As today marks the 118th anniversary of the birth of Anton Walbrook, it seems appropriate to include a few pictures of his family and ancestors. 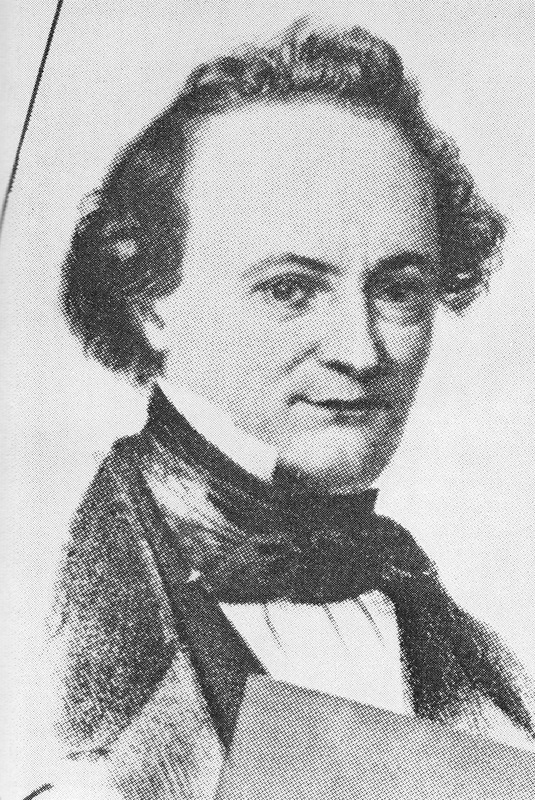 Wilhelm August Wohlbrück (1795-1848)
Wilhelm August was an actor and director who worked in theatres around Germany including Danzig, Königsberg and Lübeck, but he also wrote texts for operatic and musical performances, and is best known these days for the libretto Der Vampyr (1827.)  This was written for the composer Heinrich Marschner, whose third wife was Wilhelm’s sister Marianne (1804-54), a soprano singer.  The two men collaborated on a number of operas, including Die Templer und Die Jüdin based on Scott’s Ivanhoe. He had two daughters and ten sons, one of whom was…. 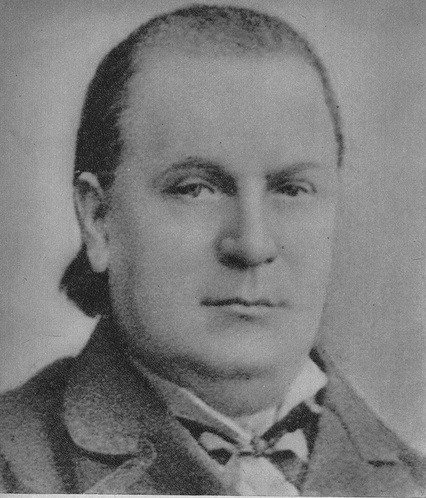 Adolf Alexander Andreas Michael Wohlbrück (1826-97)
Adolf was born in either Magdeburg or Flansburg and worked as an actor and entertainer. He married Betty Lewien (died 1869), from Kiel. Among their children was…

Adolf Ferdinand Bernhard Hermann Wohlbrück (1864-1940)
This second Adolf – the name comes from the Old High German Athalwolf, a composition of athal, or adal, meaning noble, and wolf – was born in Hamburg on either the 2nd or 3rd May 1864 and baptised in the city’s St Paul’s Church on 2nd July. After the death of his mother, he was adopted by a musician. Two years later a circus came to town and the sight of the entourage, with its tents and bands and animals, proved irresistible to the seven-year old who ran off to join them. By the early 1890s he was a much-loved and well-known clown with the Schumann circus. Another clown recalled his style:
‘He was very clever and his jokes were often astonishingly subtle; seconds passed before the public saw the point. When the laughter finally broke out he made a little despairing gesture, as though to say “At last!”’
This subtlety, and skill in conveying feeling through minute gestures, would be inherited by his son… 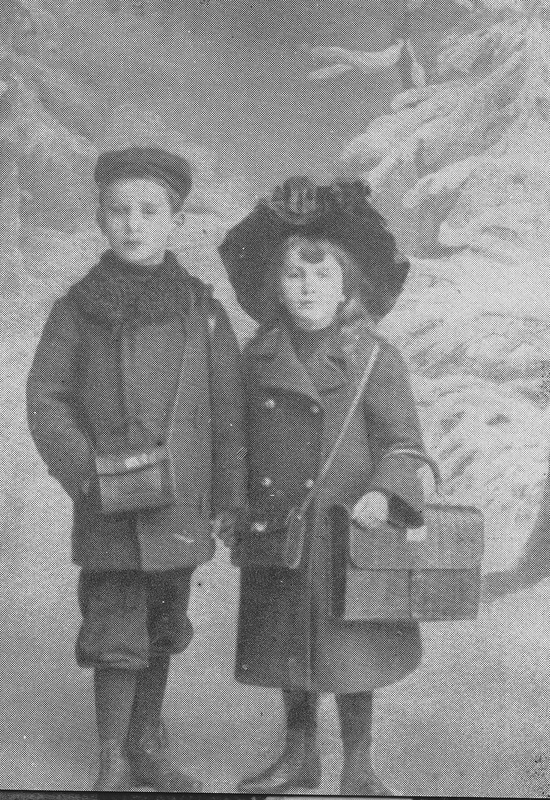 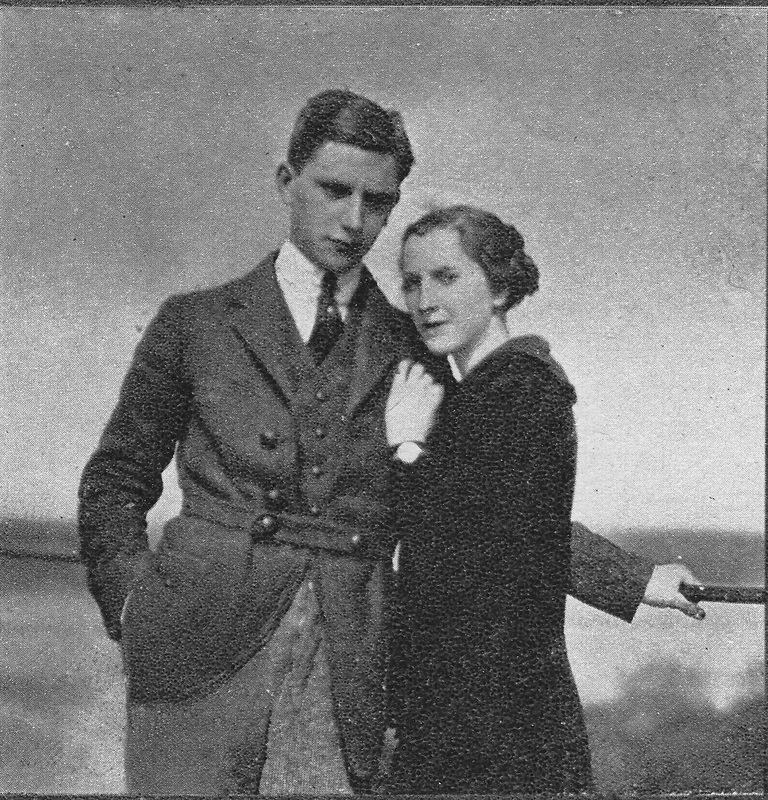 The same, around ten or so years later 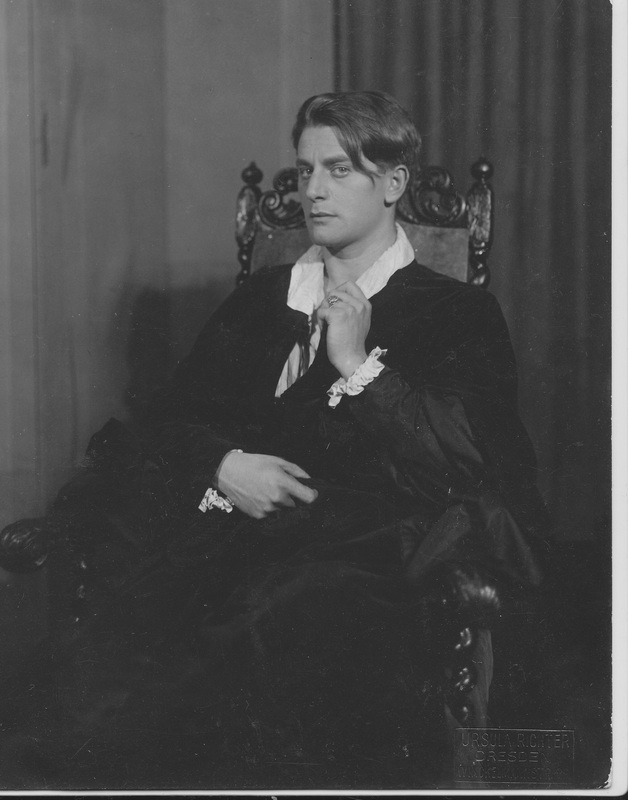