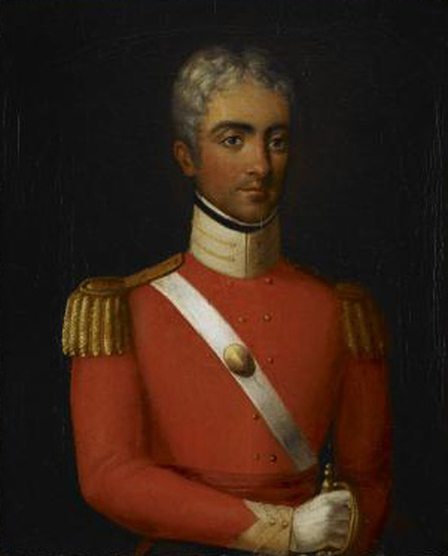 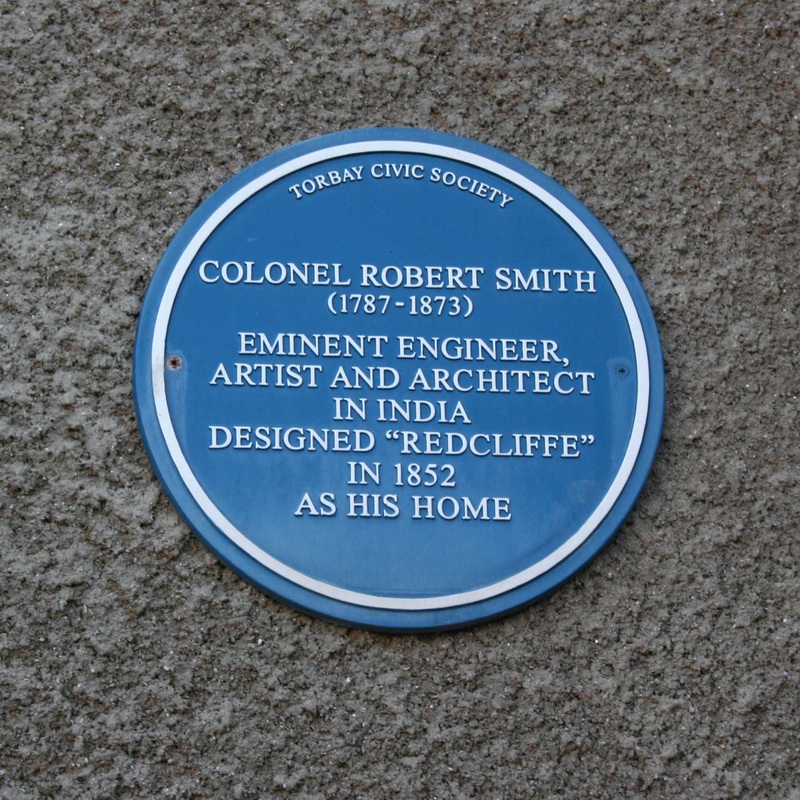 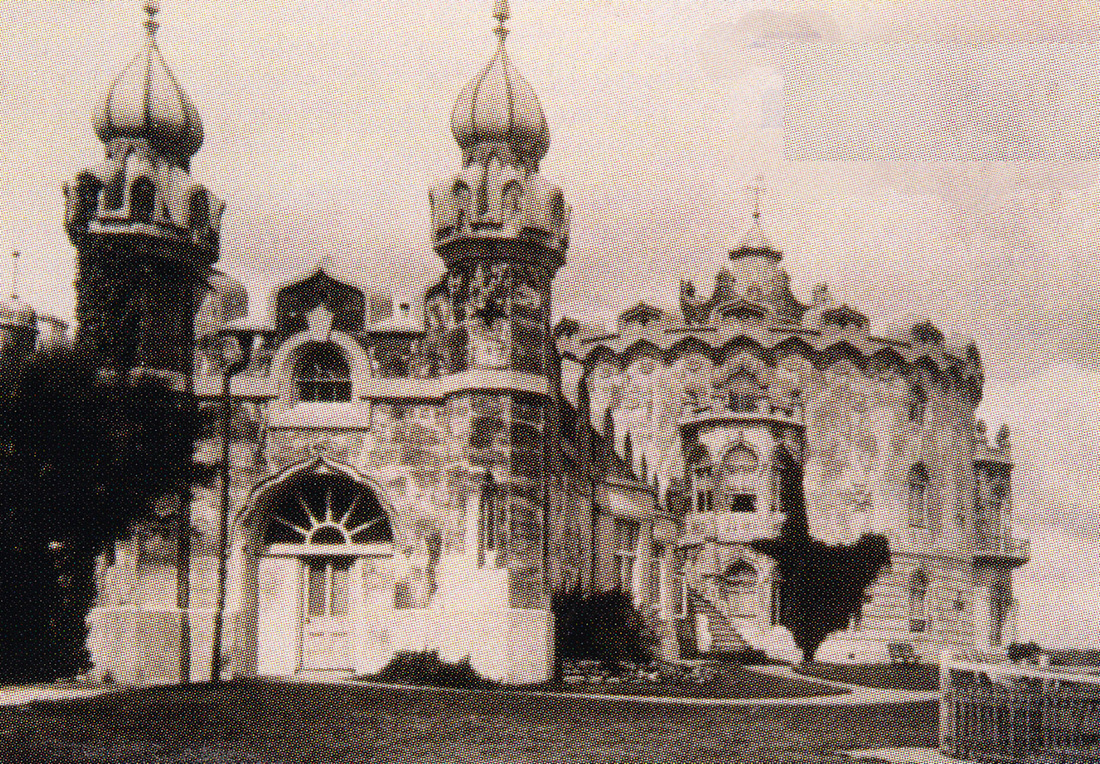 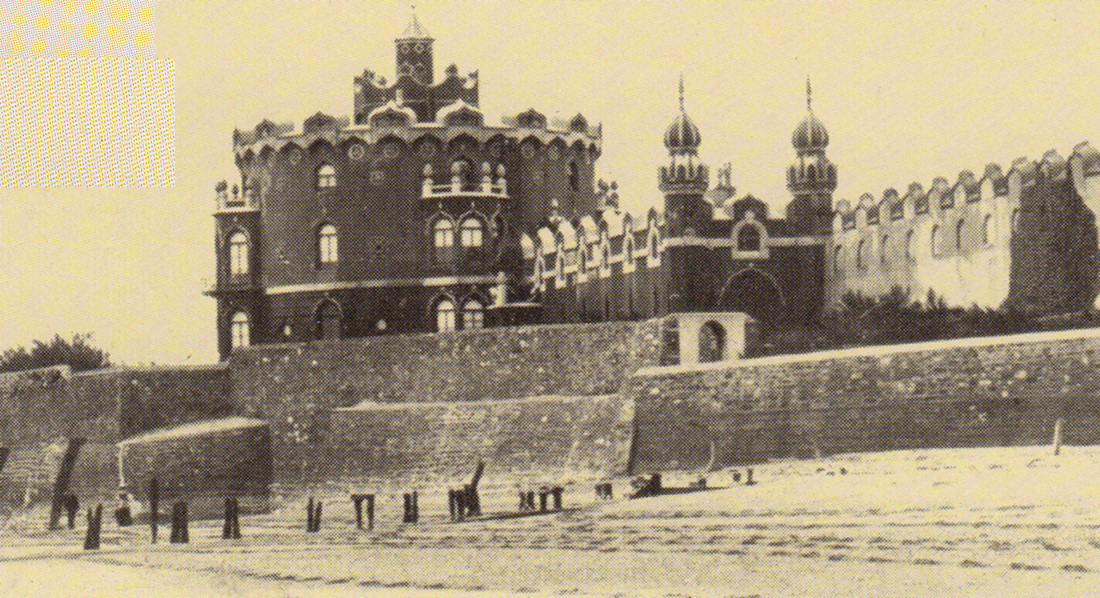 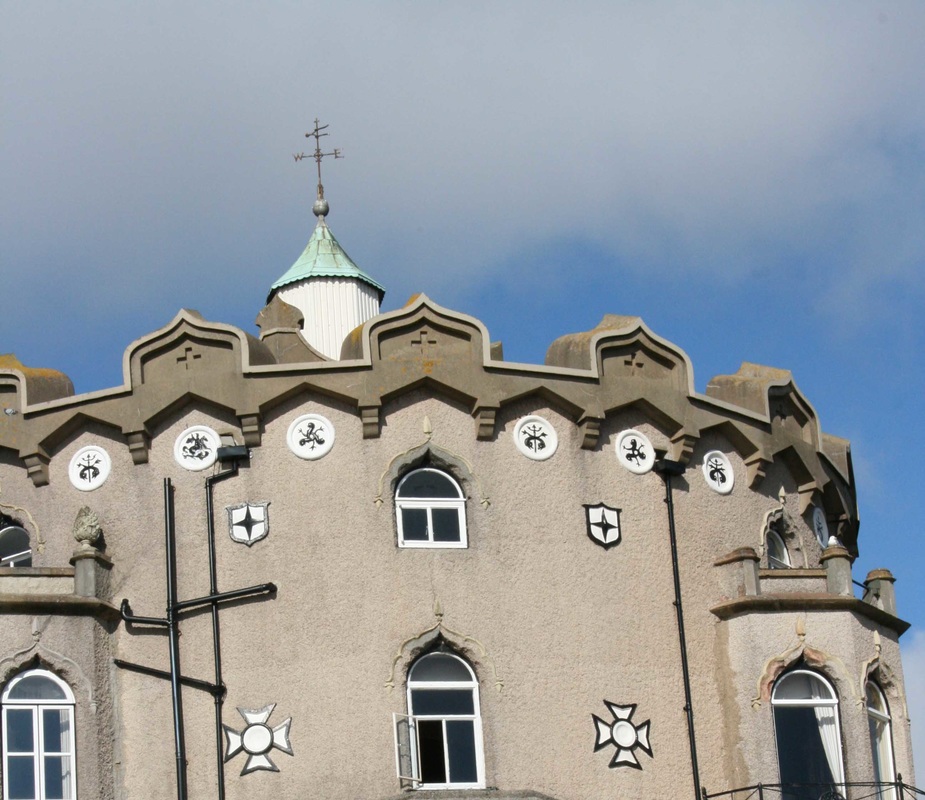 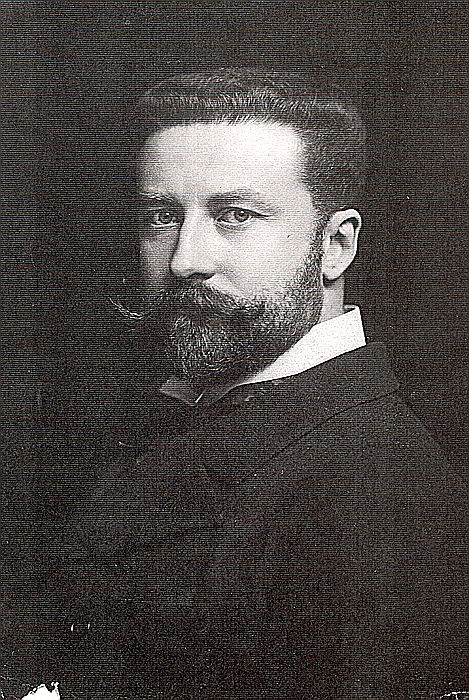 One of Singer’s seaplanes in flight, with Redcliffe in the background

After the end of the First World War, the seaplanes were used as a visitor attraction, with pilots such as Captain R.L. Truelove offering flights around the bay for the price of 25 shillings. Maybe readers with aeronautical expertise can tell me whether the plane above is an Avro 501, 504 or 510? 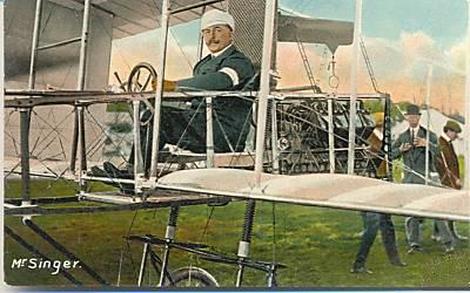 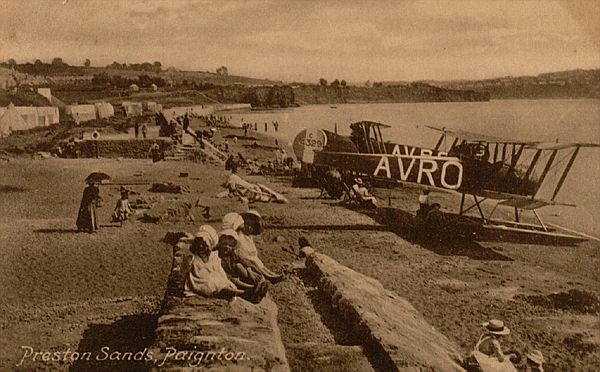 Two of the planes on the beach near the hangar – a cafe now occupies the site.

In 1919 Paignton Council paid Paris Singer £650 for the hangar, as they wished to develop Preston Green as a pleasure ground. During the early 1920s the area was laid out with bathing huts, tennis courts and a promenade. The hangar was leased out to an aerial mapping firm, but was eventually demolished just before World War Two and replaced with a beach cafe. 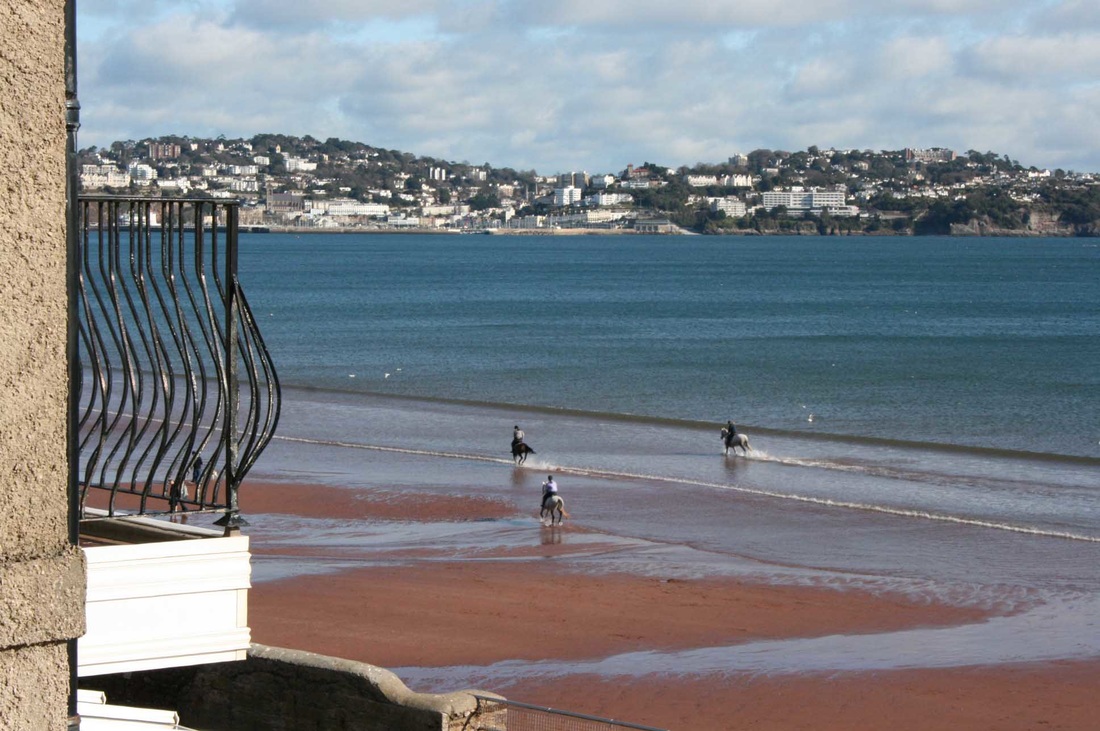