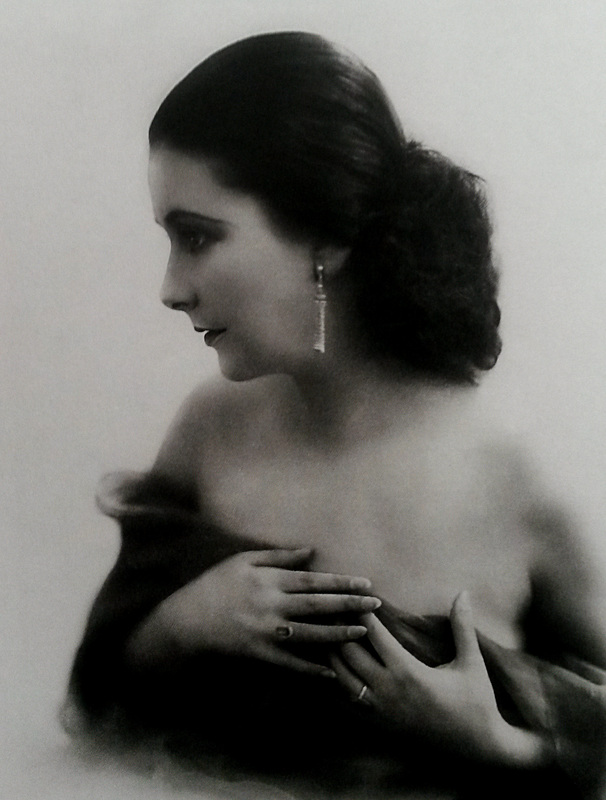 Lil Dagover was born Marie Antonia Siegelinde Martha Seubert on 30 September 1887 in Java, where her German father was working as a forester. She spent the first ten years of her life in the Dutch East Indies before being sent to be educated in Germany and Switzerland. She began acting in her late teens, and in 1917 married an actor named Fritz Daghofer. The marriage only lasted two years, but it brought her into contact with directors including Fritz Lang and Robert Wiene. She appeared in Lang’s Harakiri (1919) – a variation on Madame Butterfly – and in Wiene’s Das Cabinet des Dr Caligari played Jane, the dark-eyed girl who is kidnapped by Cesare (Connie Veidt), below: 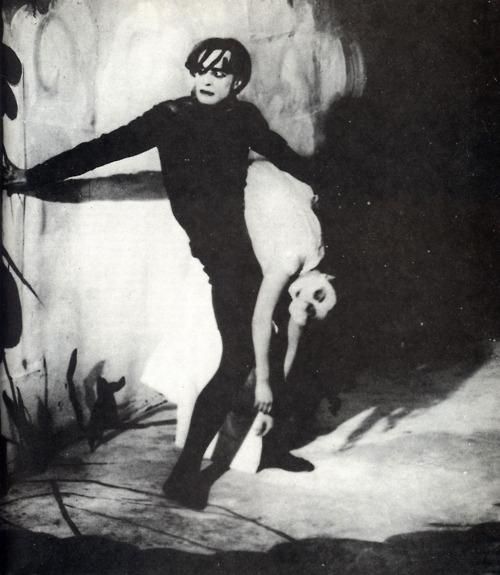 Her striking looks inspired Max Reinhardt to have her personify ‘Beauty’ at his new festival in Salzburg in 1925, a role she reprised for the next six years. Unlike many other silent actresses, she survived the transition to sound, and her acting skill probably benefited from her brief visit to Hollywood in 1931 to star in The Woman from Monte Carlo. She certainly appears more lively and natural in her performances after she returned to Germany, and this too is noticeable in her co-starring role with AW.

As it’s based on an operetta by Oscar Strauss, Eine Frau die weiss was sie will (Viktor Janson, 1934) has both a musical plot and plenty of musical numbers. Lil Dagover plays Mona Cavallini, an opera star who is much admired by the men, especially the debonair Axel Basse (AW, of course.) Unfortunately, he also has an admirer – the lovely young Karin (Maria Beling), daughter of stern industrialist Erik Mattisson (Anton Edthofer.) Entirely smitten with Anton (well, who wouldn’t be?), and frustrated at his infatuation with the opera singer, Karin asks her father to arrange for a meeting with Cavallini so that she can explain about her feelings. Her plan is successful – Cavallini spurns Axel’s advances and instead sends him in Karin’s direction, resulting in their marriage. 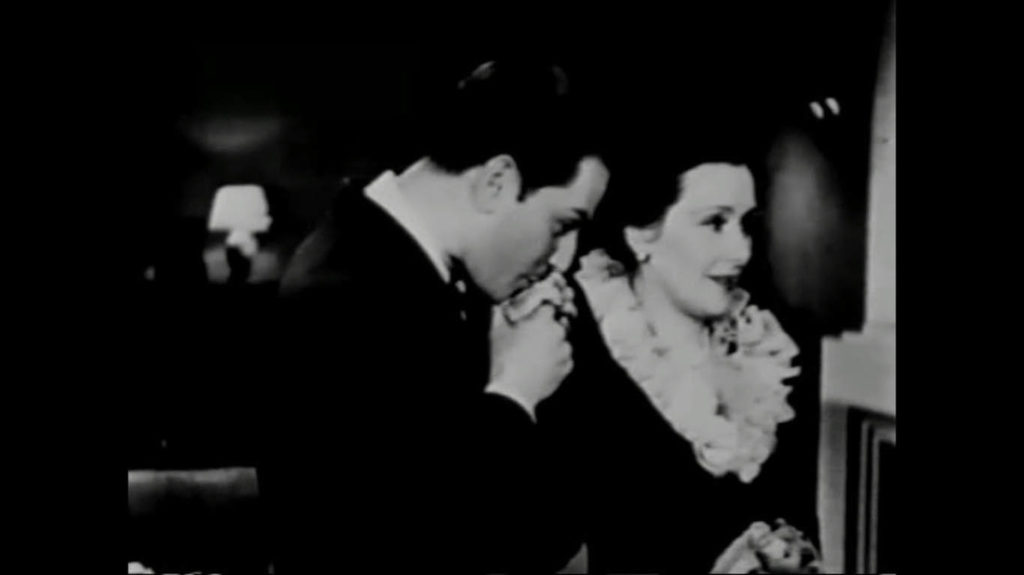 What Karin doesn’t know is that Cavallini is actually her mother, who left her husband and infant child many years earlier for a career in showbusiness and has been prevented by Mattisson from ever having contact with her daughter as a result. Matters become complicated when Karin learns that her husband has met Cavallini behind her back. Upset at the thought that he’s having an affair, she decides to get her revenge by having a fling with another man. Cavallini learns of her plan – but can she stop her daughter destroying her marriage? Will she reveal her identity to Karin? Things are resolved, as one would expect, with a great deal of light-hearted melodrama and singing.

A talented singer as well as actress, she did her own dubbing in foreign languages for multi-lingual releases, and worked with many of AW’s peers, such as Reinhold Schunzel for whom she played London fashion queen Jennifer Lawrence in Das Mädchen Irene (1936.)   She was honoured as a Staatscchauspielerein (State Actress) by Goebbels for her role as the adultress Yelaina in Die Kreutzersonate (1937). and enjoyed a successful film career that continued throughout the post-war era and – like AW – led her onto German television in the 1960s.