When I left my old part-time job last week in order to prepare for full-time Ph.D studies, colleagues generously clubbed together and presented me with a very nice bottle of single malt – a ten year old Aberlour no less. I might delay cracking it open until I’ve finished the Talisker; then again, I might not. Long hours of reading and writing into the night may well demand a drop or two of the uisge beatha… 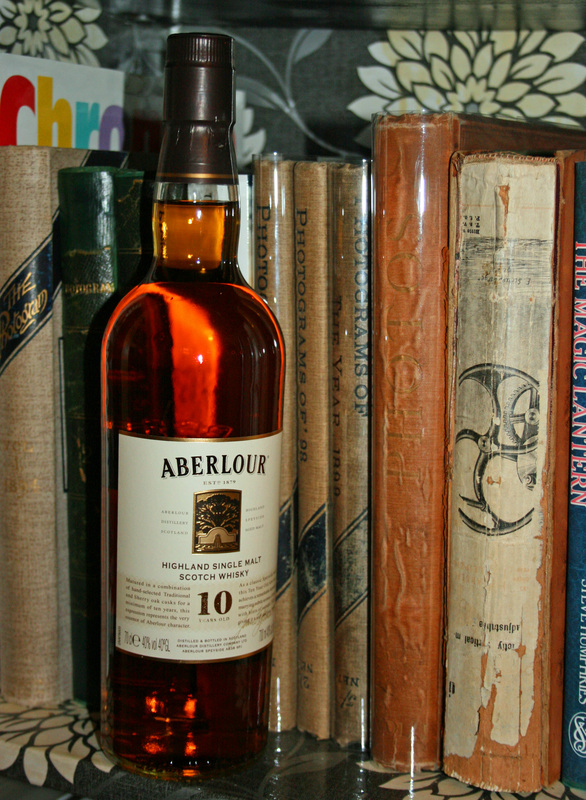 Aberlour whisky has actually been the subject of some extraordinary photographs taken by David Maitland, European Wildlife Photographer of the Year in 2008 and a specialist in macro-photography. His pictures reveal the exquisitely beautiful structures within each individual element used in the distilling process – drops of water from the Lour, barley grains, old sherry casks, and – below – the pink granite of Ben Rinnes over which the river Lour flows on its way to the distillery: 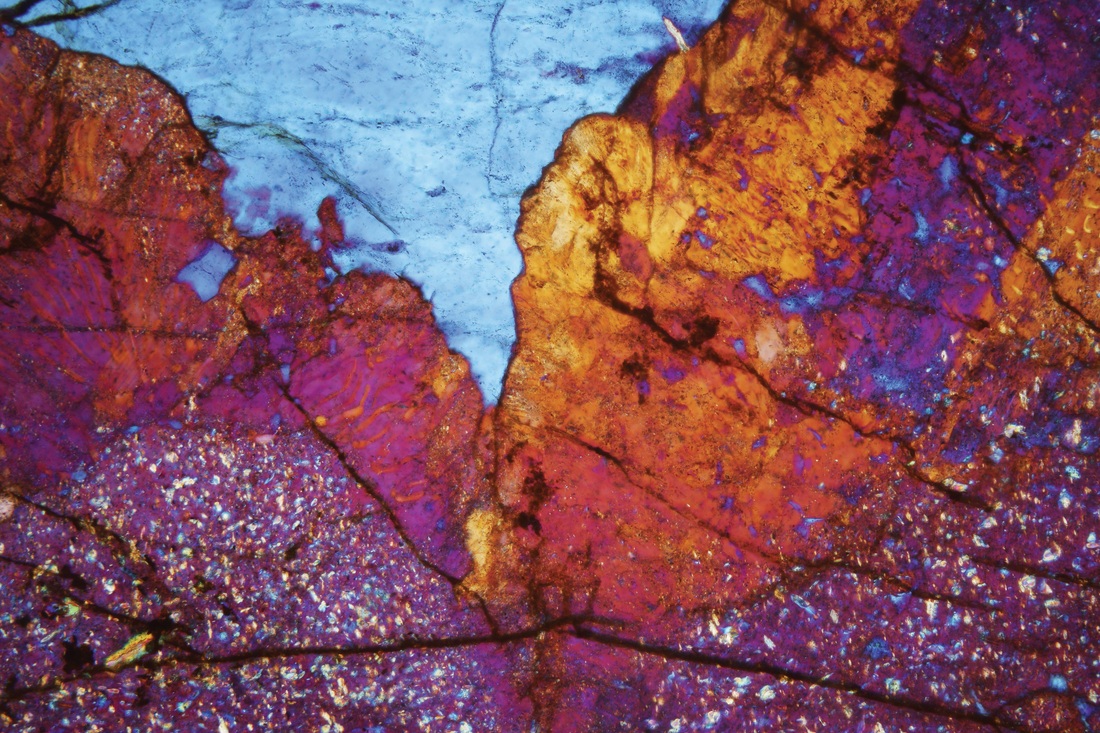 Pink Granite, magnified x 200. Photography by David Maitland – see his website http://www.davidmaitland.com for more examples of his macro-photography and other projects
Although the Ph.D will take up a great deal of my time, I want to keep getting out with my own camera – it would be a shame if researching the history of photography deprived me of practising the same. A couple of weeks ago I went out with my old Rolleicord to take a few pictures around Exeter, calculating the exposures with an even older Sixtomat light meter. The results were uneven, proving that I need more practise, but a few of the images came out successfully. 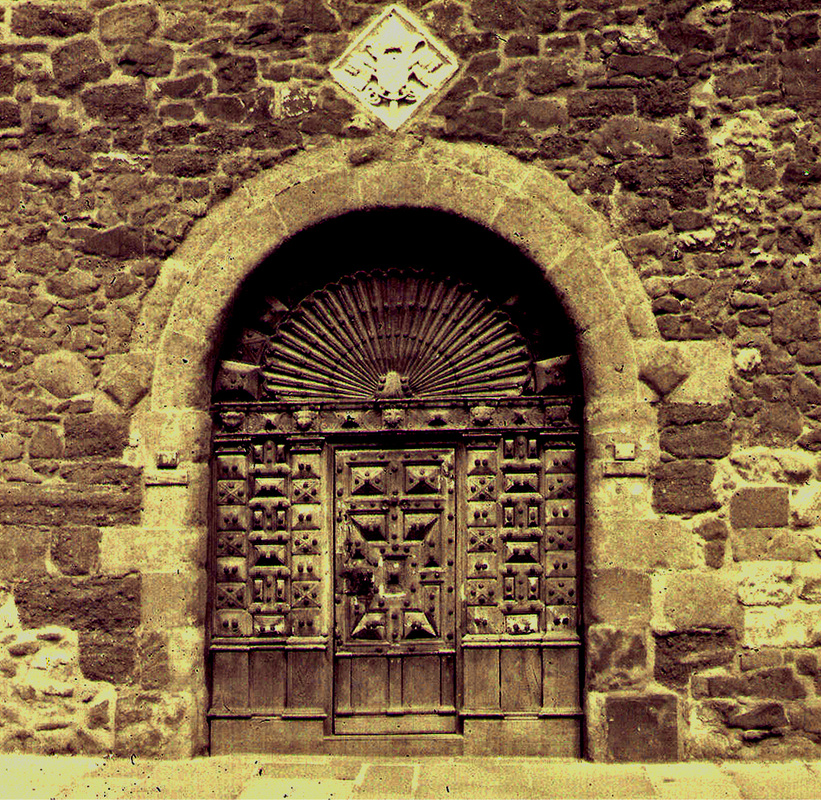 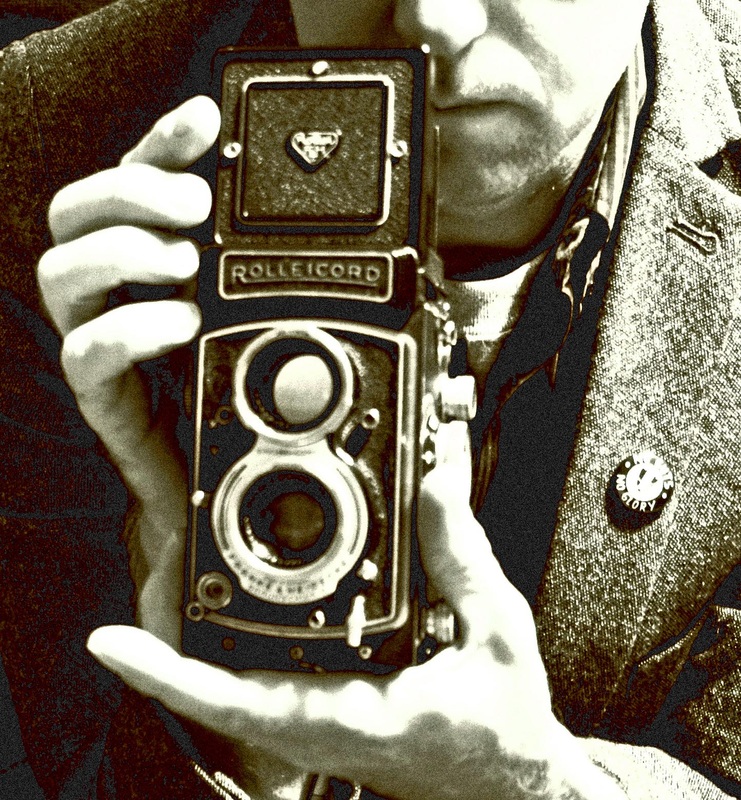 Whisky and photo-history are by no means incompatible, and almost ten years ago, while archivist at Pluscarden Abbey, I published a short article entitled “A Distiller’s Tale” [in Pluscarden Benedictines No. 133 (Summer/Autumn 2004)] about a distillery manager and amateur photographer named John Sinclair (1868-1937) whose collection of glass slides was donated to the abbey. Sinclair had been manager at Miltonduff Distillery, about three miles from Pluscarden Abbey, and evidently developed a keen interest in the ruined monastery: his photographs included numerous views of the buildings as well as reproductions of historical paintings and ground plans.

On a more light-hearted note, among the calotype images created by D.O. Hill and Robert Adamson in the 1840s is a humorous picture entitled The Morning After. ‘He, greatly daring, dined’ which shows Hill himself, clearly suffering the after-effects from a convivial night before, being observed with a mixture of pity and disapproval by his friend James Miller – Professor of Surgery at Edinburgh University and a strong advocate for temperance. 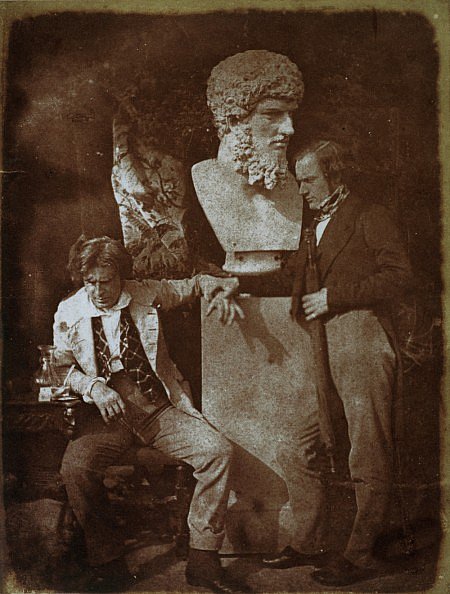 D.O. Hill and Robert Adamson. ‘The Morning After. He, Greatly Daring, Dined.’ Print from calotype negative, ca.1843-47
And after all that, it’s time for a Talisker – I’ll deal with the morning after, tomorrow.
Please follow and like us: